About San Blas: Proud of its Inca and colonial heritage, San Blas still displays vestiges of the farming terraces made of huge stone blocks. These are best seen today on Tandapata Street, the neighborhood’s longest thoroughfare. The walls recall the fact that three Tahuantinsuyo emperors, including the great Pachacutec, were buried in old Tococachi.

Shortly after entering Cusco, the Spaniards divvied up the homes and gardens, taking control of the entire Puma city and the agricultural areas that reached beyond the Saphy River. In the first years of the Spaniards´ occupation, indigenous parishes were built in some of peripheral neighborhoods of the ancient Inca capital. San Blas was created at the same time as San Cristóbal and Santa Ana, between 1559 and 1562. In old Tococachi, a church was erected which took the name of the martyred bishop, the same man who lends his name to the neighborhood today.

The first church was destroyed by an earthquake that shook the city in 1650, but successive parish priests in San Blas dedicated their efforts to rebuilding it.
At the end of the same century, Bishop Manuel Mollinedo y Angulo, a virtual patron of colonial Cusco, ordered a pulpit to be carved from cedar. Art critics consider the pulpit the most finely finished piece produced by the master carvers in Peru’s viceroyalty.

By that time, San Blas had already become one of the most important neighborhoods for the mestizo population in colonial Cusco, housing four indigenous communities, or ayllus, as well as several hundred “Spaniards of different ages,” according to one of the parish priests of the time. This mix of indigenous peoples and Spaniards gave rise to the architecture that characterizes the neighborhood today and is part of its unique charm. The neighborhood contains modest adobe homes with artistic decorations, particularly the doorways, balconies, windows and balustrades. Small interior patios surrounded by loggias round out the charm of these homes, which are one of the most notable aspects of traditional Cusqueño architecture.

Destiny also bestowed a superior location on San Blas. The capricious topography, which helped isolate this part of city, obliged houses to be built along narrow, curving streets. No two streets are the same, and all of them hold pleasant surprises for those who venture along them. On Siete Angelitos (Seven Small Angels), for example, meticulous observers can see in the eaves of one home the images of these celestial beings, which give the street its name.

In Siete Diablitos (Seven Little Devils), on the other hand, the street narrows bit by bit as though in invitation for a couple to embrace.
Another reason for pride among the “puka maqui” (red hands)- as San Blas residents are known, because of the red gloves worn by the statue of their patron saint- are the neighborhood’s customs and traditions.

The parish feast, for example, is celebrated every July 2 to commemorate the miraculous apparition of Our Lady of the Rosary in the parish church. Her image, now known as the Virgen of the Blessed Event, is kept on one of the lateral altars.
Two other feast days dating from colonial times are also important to the identity of San Blas residents: the feast of the neighborhood patron, which includes a procession of the martyred bishop’s image through the streets; and the feast of Velakuy Cross, which stands in front of the church.

Despite the passage of time and outside influences, San Blas residents have not lost their custom of frequenting “picanterias” (taverns), where typical Cusqueña food and “chicha,” a fermented drink made from corn, are served. While Tandapata Street is home to most of these taverns, they can also be found on Chihuanpata and Suytucato Streets. The most famous tavern, K’ak’achayoc (place of rocks, in Quechua), is located on Suytucato Street, and takes its name from a rocky outcrop and nearby cave.

And, if this were not enough, San Blas is also home to renowned craftspeople who have brought international fame to Cusqueña art. The workshops of the Mendívil, Mérida, Olave and Rojas families produce sought-after religious art representing the Virgin Mary, long-necked archangels, the Christ child or expressive figures of Christ. The workshops are located on the neighborhood’s main square as well as on surrounding streets. A visit to San Blas Church, its streets and craft stores should not be overlooked on a trip to Cusco. It is one of the best ways to capture the spirit of the ancient Inca capital. 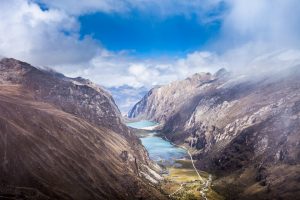 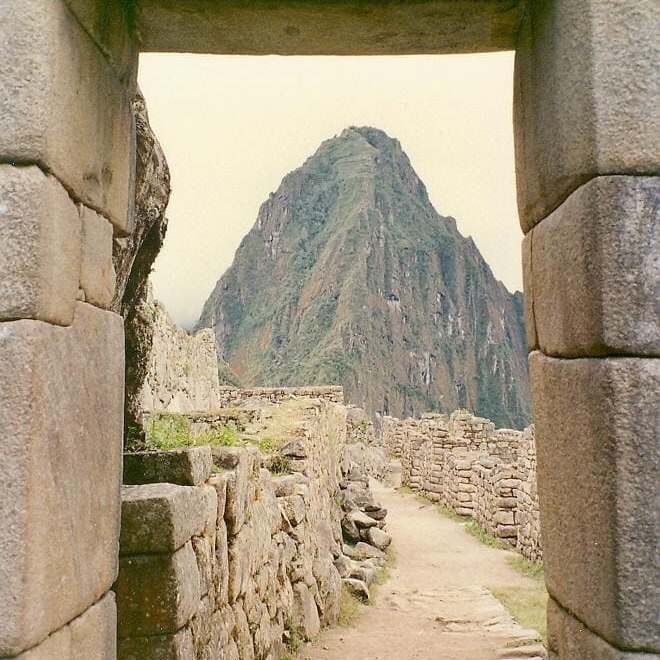 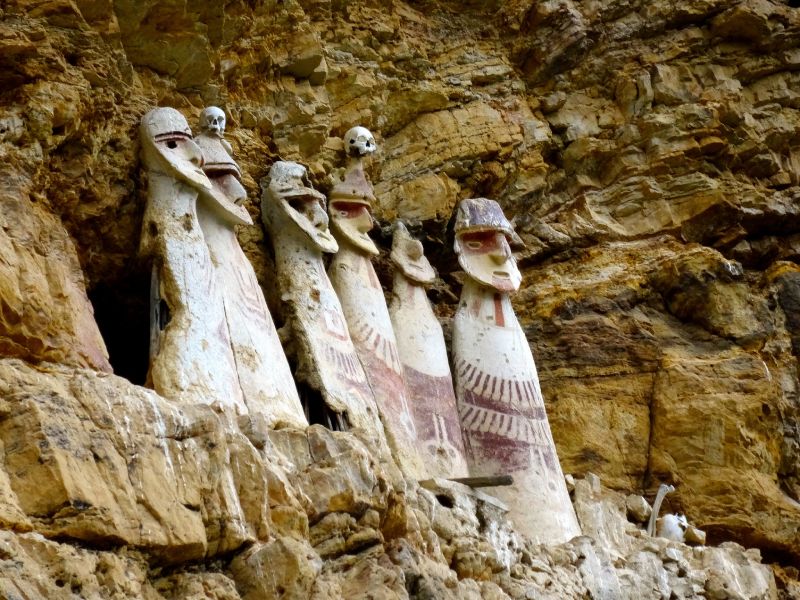