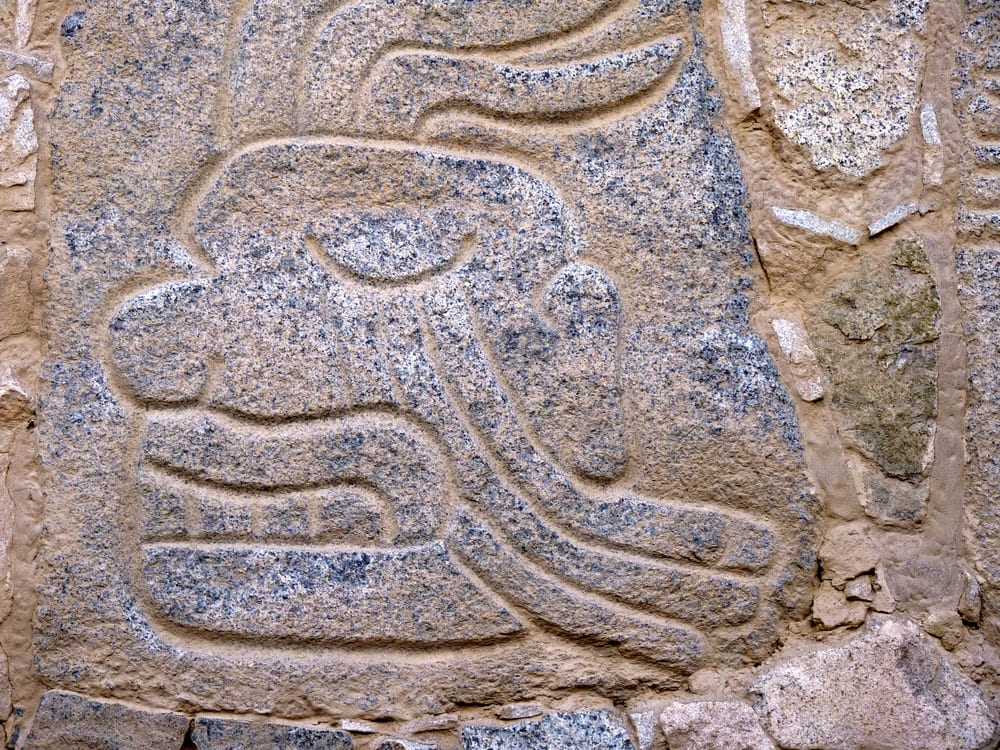 The interesting Sechín site dates to about 1600 BC, making it among the oldest in Peru. There are two main buildings at Sechín, one made of adobe and one made of stone. The ruins are set against a backdrop of a huge, barren, rocky mountain which rises immediately behind the ruins. The square temple is […] 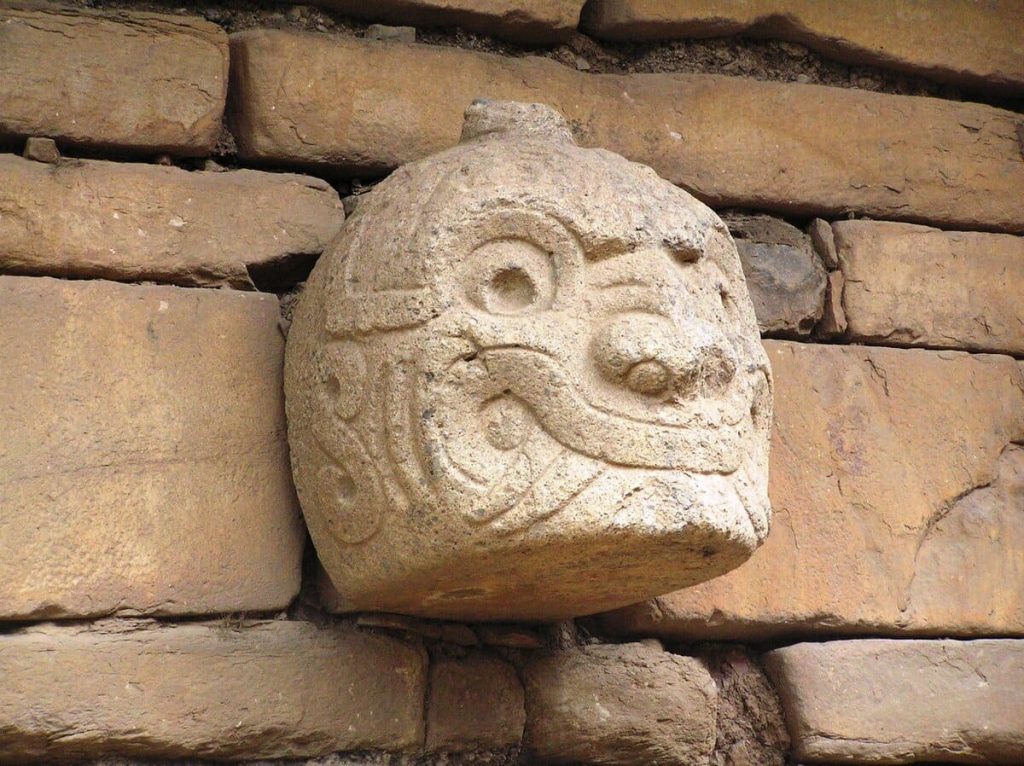 The ruins of Chavin de Huantar are located to the east of the Cordillera Blanca, about 110km from Huaraz, and at an altitude of 3250m. This fortress-temple was constructed between 1200 and 300 BC and is the only large structure remaining from the Chavin culture. It is thought to have been a major ceremonial centre. […] 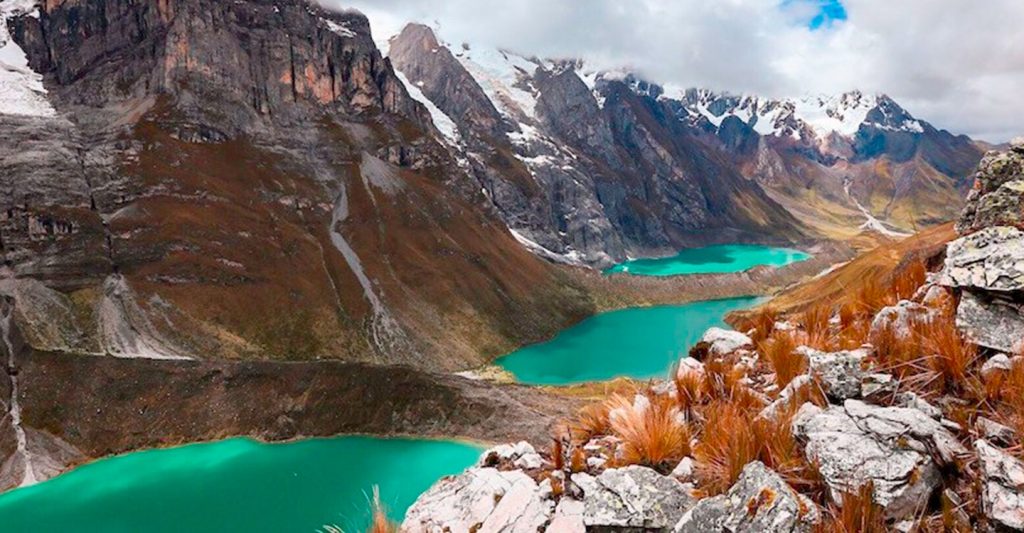 Driving down along the Santa Valley towards the north, from the town of Yungay the ascent begins towards the lagoons of Llanganuco. Fitted in a classic valley of glacial origin the two beautiful lagoons are flanked by the gigantic snowed mountains  Huascarán (the highest tropical mountain in the world with 6768m), and the Huandoy, with […]

About the Cordillera Blanca & Huaraz 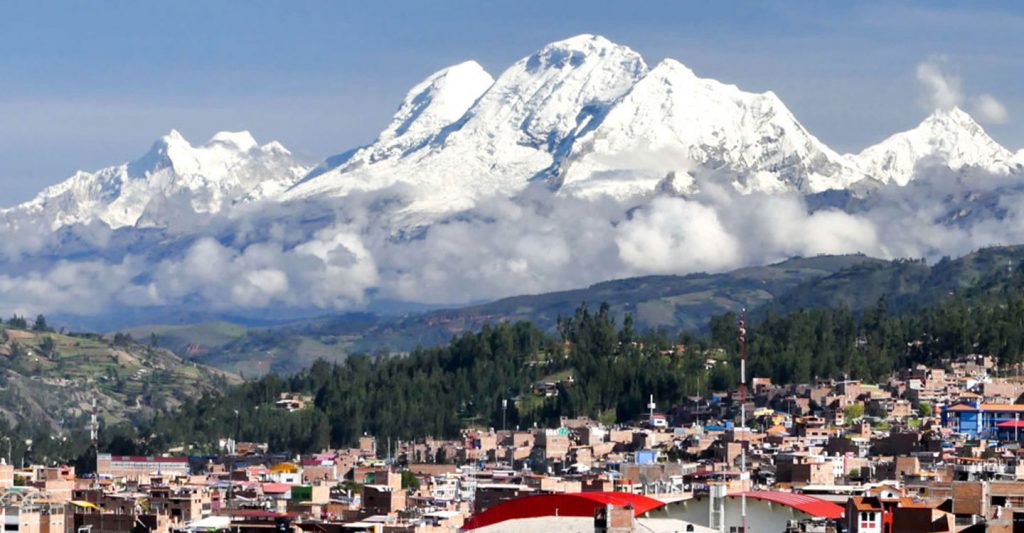 The setting of Huaraz, at the foot of the Cordillera Blanca, is spectacular. You can see over 20 snow-capped peaks over 5000 meters, of which the most notable is Huascaran (6,768m), the highest mountain in Peru. The first thing that strikes you on arrival in Huaraz is that it cannot exactly be called a pretty […] 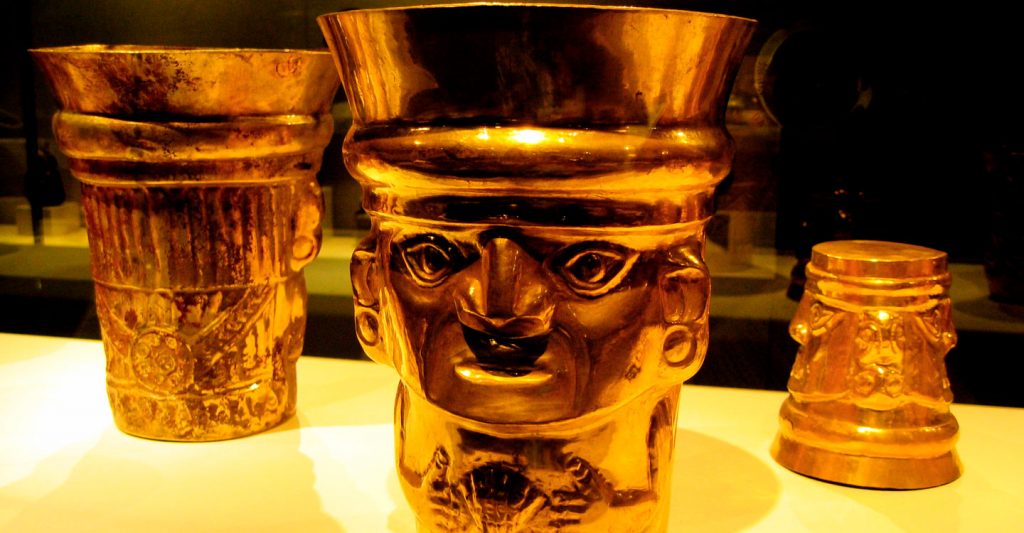 It is located in Ferreñafe, 25 minutes from the city of Chiclayo. It displays the different daily aspects of the Sican culture including different process for making pottery and metal crafts. In addition Sican Museum has an interesting display of the tombs of the Sican nobility. The Sican Culture The name Sicán, has recently been […] 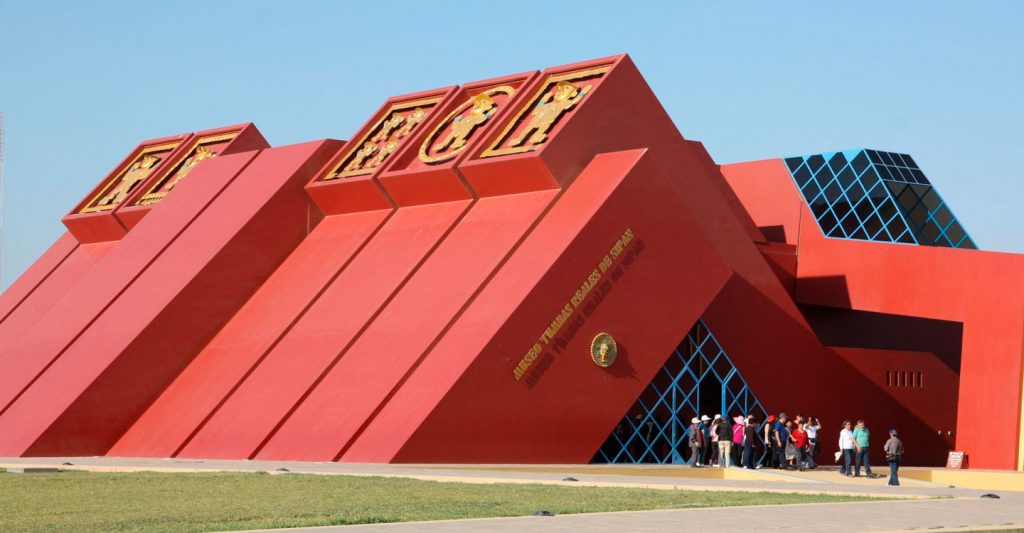 The November 2002 opening of the Royal Tombs of Sipán Museum, Latin America’s most spectacular new museum in Lambayeque, marked an important step for the conservation of the almost two thousand pieces which traveled around the world before finally finding a home in this building conceived in the style of the mausoleums of the ancient Mochica […] 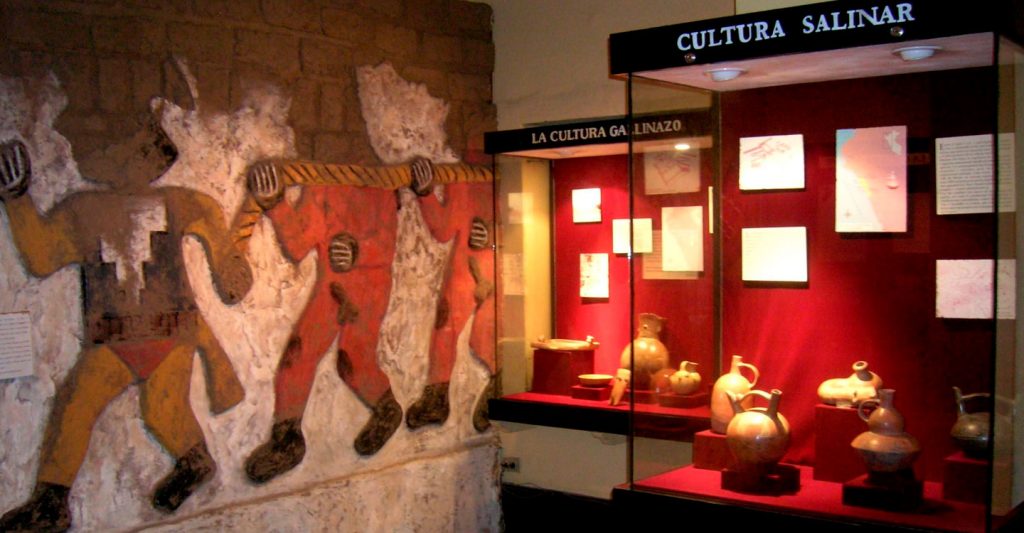 The Museo de Arqueología, Antropología y Historia is housed in the elegant Casa Risco, a colonial house built in the early 18th century. This charts the development of pre-Hispanic cultures in northern Peru, especially the Moche, Chimú and Inca cultures. There are plenty of ceramics and some good explanations. The museum has a particularly good section on the […] 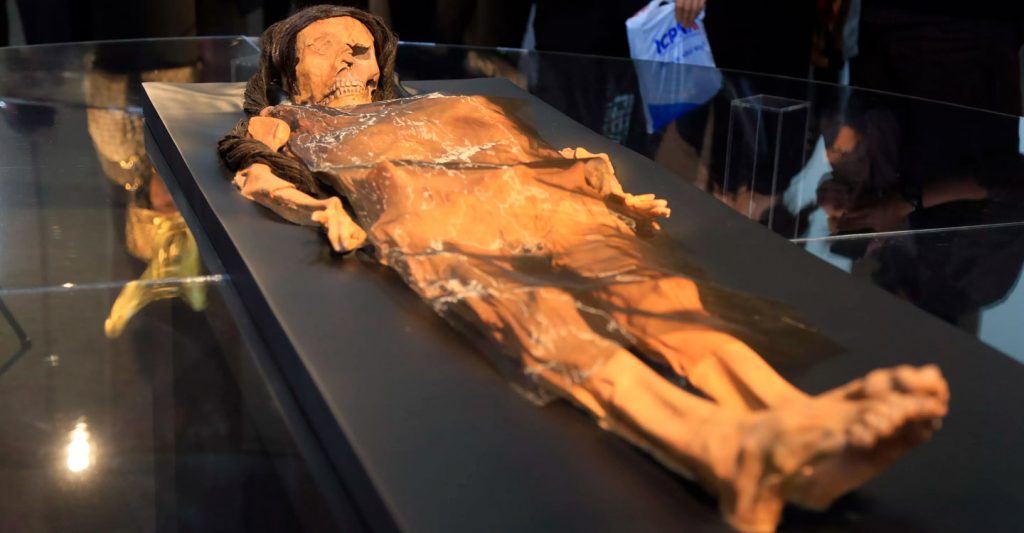 “Huaca Cao Viejo” is an archaeological site dating back to the Moche culture (100 BC-650 AD). It is a badly damaged, stepped pyramid with a central court that was probably used primarily for religious ceremonies. This pyramid is undoubtedly the most impressive Moche site in the Chicama Valley and is nowadays more often referred to as “Huaca […] 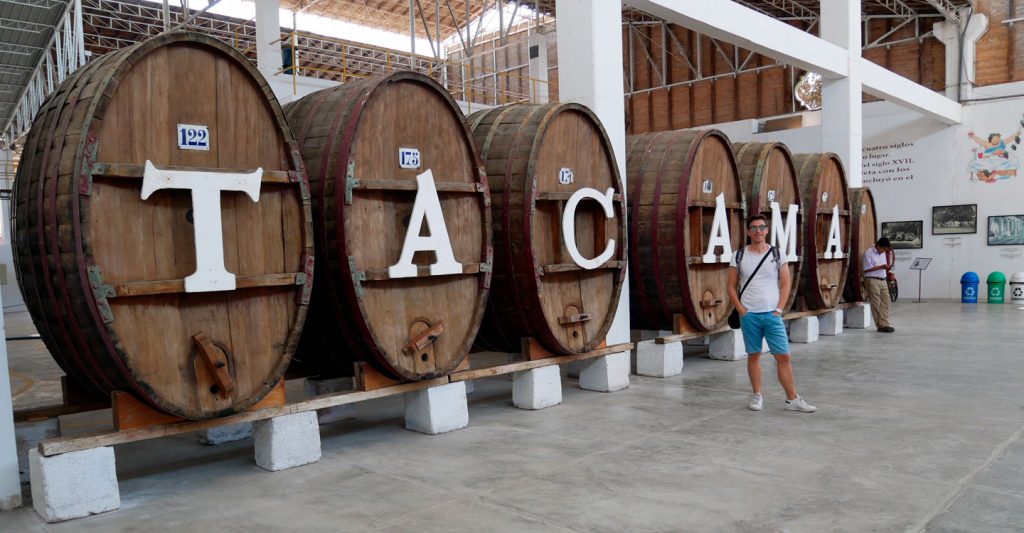 The wine industry in Peru has been around for much longer than most people believe. Wine grapes were first introduced in Peru by the Spanish Conqueror Marquis Francisco de Caravantes, who visited there during the 16th century. Since then, Peruvians were working on perfecting their wine growing techniques. During the colonial times the in 17th […] 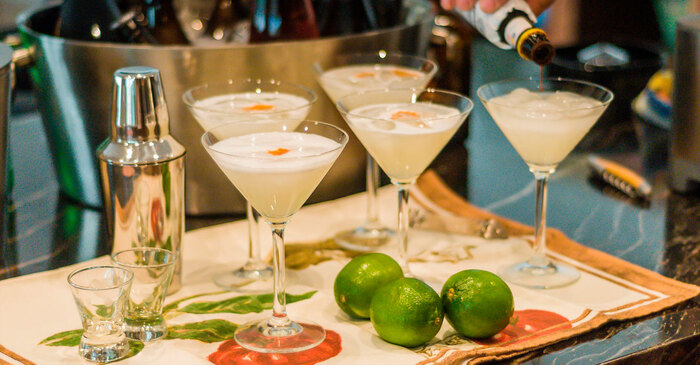 Pisco is a brandy distilled from grapes grown in the warm and sunny regions of Peru that have proven designation of origin (DOC). It was first produced in the province of Pisco, Peru, in the 16th century, located three hundred kilometers south of Lima. They are the favorable soils and the mild climate of the […]